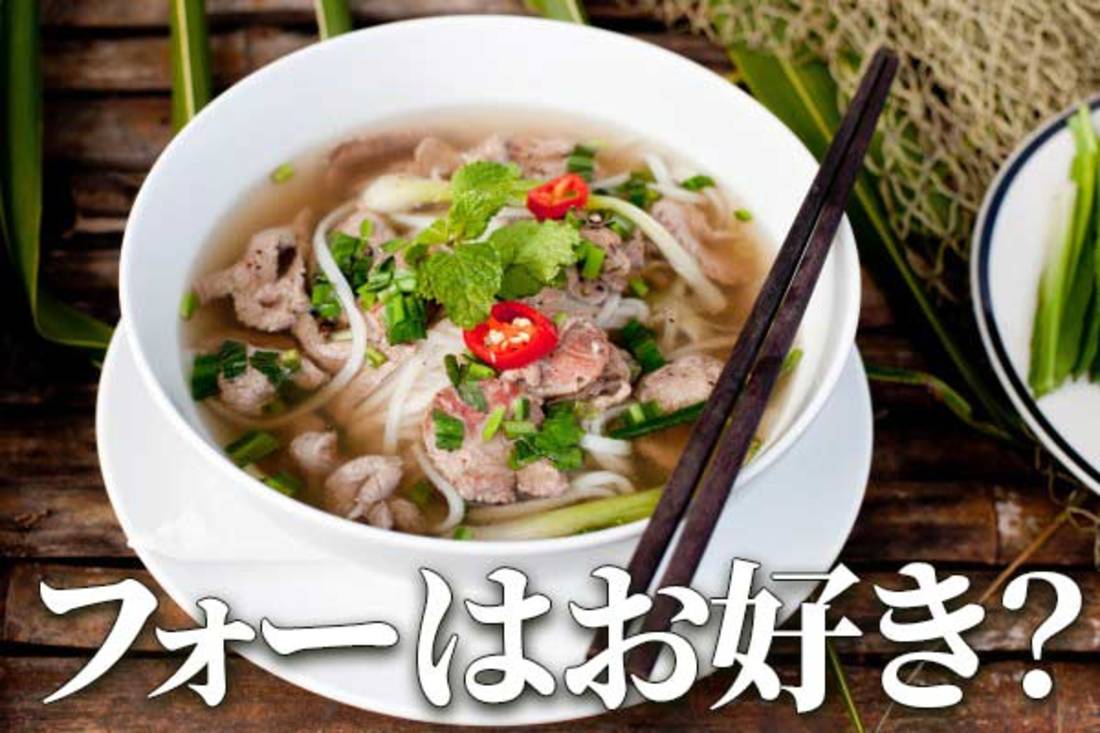 Do you like pho? Attractiveness of Vietnam stocks and practice of diversified investment

1. Vietnam stocks have an advantage over Japanese and foreign stocks

In the new year’s global market, stocks are making distinct corrections. Especially in the US market, stock prices have fallen because of uncertainties due to inflation and expectations of rate hikes. The sense of caution about rising bond rates which incorporates rate hike cycle has erased investors’ confidence.

Under these circumstances, I would like to focus on Vietnam (Socialist Republic of Vietnam) stocks as one of the international diversified investment destinations. Vietnam is one of the ASEAN countries facing the South China Sea.

Chart 1 compares changes in Vietnam’s VN index (market capitalization-weighted average index for all stocks on the Ho Chi Minh Stock Exchange), MSCI foreign stock index (world stocks excluding Japan) and Nikkei average since the beginning of 2021. You can see that Vietnam stocks have an advantage over Japanese stocks and foreign stocks, even though they have fluctuated.

Recently, Vietnam stocks have also fallen since the beginning of the year together with the correction of global stocks, but I think that Vietnam stocks are attractive for investment from a medium to long term perspective.

We should be aware of the potential impact due to spread of the Omicron variant and rising interest rates in the US, but here are the reasons why we would like to make diversified investments in Vietnam stocks as one of the international diversified investment destinations (market) and how to put them into practice.

2. The attractiveness to invest in Vietnam is its high growth expectation over the long term

The major reason why Vietnam is attracting attention as an investment destination is its high economic growth expectations. According to the global private economist forecast (market forecast average), Vietnam’s real GDP growth rate in 2022 is expected to be +7.3%, which is higher than the world total (+4.3%) and China (+5.2%).

While developed countries including Japan are facing declining birthrate and aging population, average age in Vietnam is still 30 years old, and it is expected that the proportion of the working-age population (15-64 years old) will not decline until around 2040.

Vietnam’s total population is expected to exceed 100 million by 2024. The per capita GDP in the USD3,000 range will continue to grow and there is a lot of room for expansion of nominal GDP in Vietnam as a whole. Due to rising average wages and political factors in China, multinational companies are conspicuously transferring investment destinations and bases to Vietnam to “decentralize production bases” (China Plus One).

In fact, Japanese companies are expanding to Vietnam and investing in Vietnam. According to JETRO (Japan External Trade Organization), about 2,000 companies such as Canon, Panasonic, Honda, Toyota Motor, Fujitsu, Nidec, Bridgestone and other companies have been expanded to Vietnam.

Vietnam is also attracting attention as a country with the greatest benefits when the “TPP (Trans-Pacific Partnership)” that is proactive in expanding trade and FTAs (free trade agreements) comes into effect.

<Chart 2: Vietnam has high growth expectations due to the increase in total population and income>

Vietnam has a geographical advantage such as it is located in the center of the ASEAN region and has a long coast, that makes it easy to become a trading hub.

The country has high education level and is proud with its high literacy rate and top-class mathematical literacy in Southeast Asia. It is said that the people are skillful and hardworking. It is also said that it is similar to Japan in the early Showa era.

Chart 3 reflects on the changes in the Vietnamese Dong’s exchange rate against the Yen since 2021. Although it fluctuates, we can see that the Yen exchange rate per 100 Dong is on a downward trend (the Dong rate is on an upward trend).

The depreciation of the Yen against the Vietnamese Dong is considered to be favorable for Japanese investors (residents in Japan) to invest in Vietnam.

<Chart 3: The Vietnamese Dong’s exchange rate against the Yen is growing strong>

3. Specific method to diversify investment in Vietnam stocks (From Japan)

Individual stock risk and relatively high transaction costs are the barriers when investing in Vietnam. Japanese residents can utilize additional publicly offered investment trusts to achieve investment results in line with the growth of Vietnam stocks.

Chart 4 reflects on the changes in the base price of “DIAM Vietnam Equity Fund (Nickname: Pho in Vietnam), Vietnam’s VN index, MSCI foreign stock index (world stocks excluding Japan) since the beginning of 2021.

The DIAM Vietnam Equity Fund is a fund managed for the purpose of practicing diversified investment in Vietnam stocks that are expected to grow over the long term. The stocks are selected by evaluating and analyzing fundamentals such as the performance of Vietnamese companies and stock price valuations, and it is managed without currency hedging against the Yen (Launch management: Asset Management One Co., Ltd).

The fund’s net assets under management are approximately 6.65 billion Yen, and it is possible to invest from 100 Yen. As shown in Chart 4, the fund’s performance reflects the strong exchange rate of Vietnam stocks and the Vietnamese Dong against the yen, indicating an advantage over foreign stocks and the Nikkei average.

Possessing such additional publicly offered investments can easily incorporate the portfolio of Vietnam stocks, which are expected to grow at a high rate among ASEAN (Southeast Asian) countries, into asset building.

I think this can be used as one of the investment tools that play the role of the satellite part of the “core satellite strategy” of international diversified investment.

＊This is a comparison of changes in the fund’s base price and various stock indexes since the beginning of 2021.
＊The above information is for reference only. It does not recommend any specific investment product.

Be advised that during this time, our webite and iSPEED.my app will be temporary unavailable. That means, account opening forms will not be accessible during this time. We apologize for the inconvenience caused.