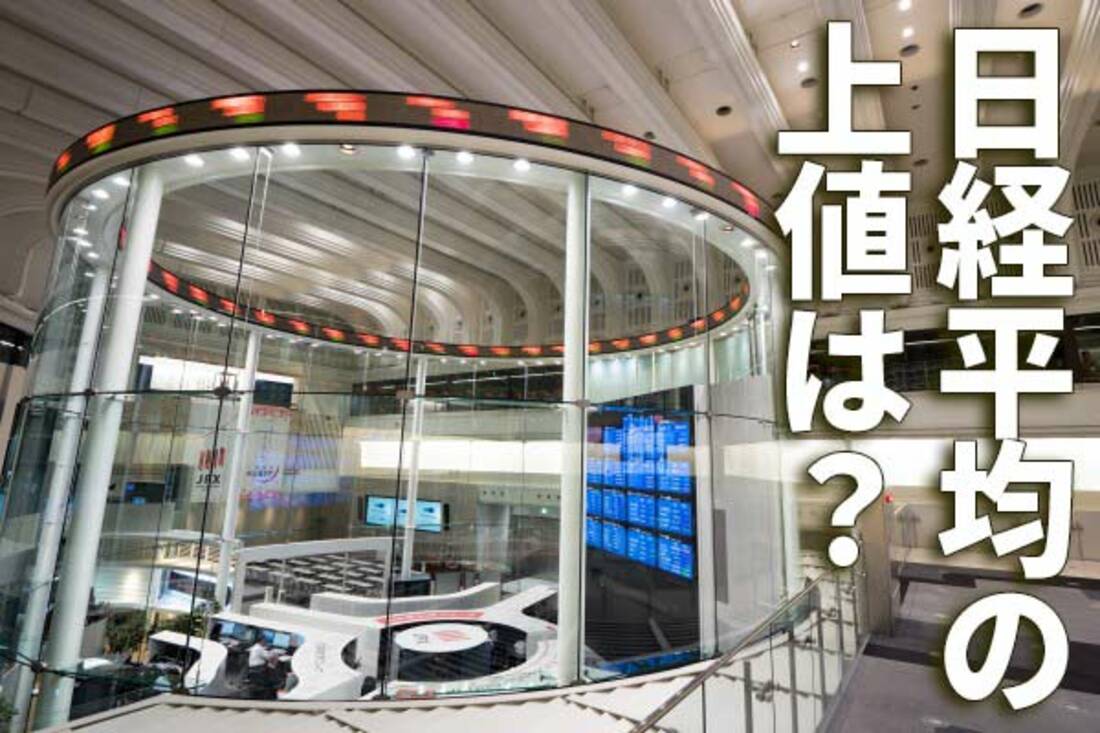 What is the higher price of the Nikkei Index? Predicting it from the direction of the yen-denominated NY Dow

Inflation concerns and monetary tightening expectations in the US market amid tensions and uncertainties over the situation in Ukraine are holding down stock prices. On April 5, Federal Reserve Governor Lael Brainard said that the quantitative tightening (QT) “will start at a rapid pace in May”. The major stock indices fell as US bond yields rose following the release of the FOMC minutes held in March. On the other hand, the number of new Covid-19 cases in China reached a record high. Lockdowns continue in Shanghai and other cities, and concerns over slowing business sentiment and damage to the supply chain are suppressing the Japanese stocks. However, I would like to pay attention to the event that the “Yen-denominated NY Dow Jones Industrial Average” (NY Dow Jones Industrial Average × dollar-yen exchange rate) reached its highest level (about 4.33 million yen) at the end of March from a long-term perspective. Chart 1 shows the changes in the yen-denominated (converted into yen) NY Dow Jones Industrial Average and the 52-week moving average since 2012. The yen-denominated NY Dow, which was about 1 million yen at the beginning of 2012, has increased about 4.3 times in the last 10 years. The main reason for this is that US stocks (NY Dow) have followed a strong trend and the dollar-yen exchange rate has been depreciating (the dollar-yen exchange rate at the beginning of 2012 was around 76-yen à currently around 123 yen). Recently, the yen has been “depreciating” not only against the dollar but also against major foreign currencies such as the euro, pound sterling and Australian dollar, which has been a tailwind for foreign asset investment from the perspective of Japanese investors. If foreign exchange hedging (a method of controlling foreign exchange risk at a cost) is not adopted, the depreciation of the yen will improve the yen-denominated return in foreign asset investment.

<Chart 1: The yen-denominated NY Dow hit a record high at the end of March>

2. Predict the direction of the Nikkei Index from the high correlation with the yen-denominated NY Dow

Revisiting from a long-term perspective, it is known that the yen-denominated NY Dow Jones Industrial Average and the Nikkei Index have a high correlation. Chart 2 shows the changes in the yen-denominated NY Dow and the Nikkei Index since 2012, and it can be verified with the correlation coefficient (*) between the two was “+0.72”, which means they are highly interrelated. In other words, if US stocks are strong and the dollar/yen is strong (yen is depreciating), Japanese stocks are likely to rise, and if US stocks are weak and the dollar/yen is weak (yen is appreciating), Japanese stocks are likely to fall. * Correlation Coefficient is a statistical index that shows the correlation (degree of interrelating) between two types of variables. It is expressed in numerical value between “-1” and “+1”. When it is close to “+1”, it means “the two variables have a positive correlation”, and when it is close to “-1”, it means “they have a negative correlation”.

<Chart 2: The correlation between the Nikkei Index and the yen-denominated NY Dow was high>

Chart 3 shows the linear approximation line (centre line) indicating the level of the yen-denominated NY Dow Jones Industrial Average (vertical axis) and the Nikkei Index (horizontal axis) and its correlation line. The fact that this linear approximation line is “upward” indicates that the yen-denominated NY Dow and the Nikkei 225 were highly correlated. I predicted that the NY Dow Jones Industrial Average will hit a new high by the end of the year, and the dollar-yen pair may break through the 125.63 yen (closing price) in May 2006 and head toward 130 yen. If both of these are realized at the same time, the average yen-denominated amount of NY Dow will be about 4.78 million yen (= 36,799 dollars x 130 yen). It is just a simple image along the linear approximation line (Chart 3) but subject to the US market. The Nikkei Index is likely to hit a record higher than the past year’s high (30,670 yen) set on September 14 last year. The Nikkei Index is expected to reach 30,000 yen by the middle of the year, after going through several dips in the near future.

<Chart 3: Checking at the relationship between the Nikkei Index and the yen-denominated NY Dow with a linear approximation line>

3. The outlook for the US market is expanding further

In other words, the Nikkei Index forecast mentioned above indicates that “both strong US stocks and strong dollar-yen stocks are essential” for Japanese stocks to rise. Chart 4 shows changes in forecast EPS (12-month forecast EPS/market forecast average) based on the S&P 500 Index, which is a weighted average of the stock price trends of 500 large companies listed on the US market by market capitalization. The forecast EPS has increased further to 233.82 in April, and the growth rate (profit increase rate from the same period of the previous year) is expected to be +20.2% compared to the cumulative EPS for the past year. It increases 29.3% compared to the forecast EPS for the same period last year. Among the S&P 500 Index stocks, the performances of energy, materials, healthcare, and consumer goods are expected to grow, mainly on the major IT companies (GAFAM), which have large market capitalization. There are many risk factors such as the situation in Ukraine, the impact of the Russian financial crisis, the FRB’s monetary tightening and concerns about economic slowdown in China. However, the “performance expansion trend” (forecast EPS growth) which is important to the stock market is expected to continue. The interest rate hike cycle started at FOMC in March, both 10-year bond yields and 2-year bond yields have risen to around 2.5% and it is also wary of a “reverse yield” (short-term bond yield> long-term bond yield).  However, the “reverse yield that predicted a recession” in the former rule of thumb (e.g., the eve of the burst of the IT bubble in early 2000 and the eve of the bankruptcy of Lehman Brothers in 2007) is a phenomenon in which bond yields (long and short interest rates) were in the 5-6% range. Current bond yields are still in the 2% range. In addition, real long-term interest rate (10-year bond yield – Forecast inflation rate) is still in the negative territory. I expect that US stocks will continue to be strong by the end of the year due to the “performance market” with a solid US economy.