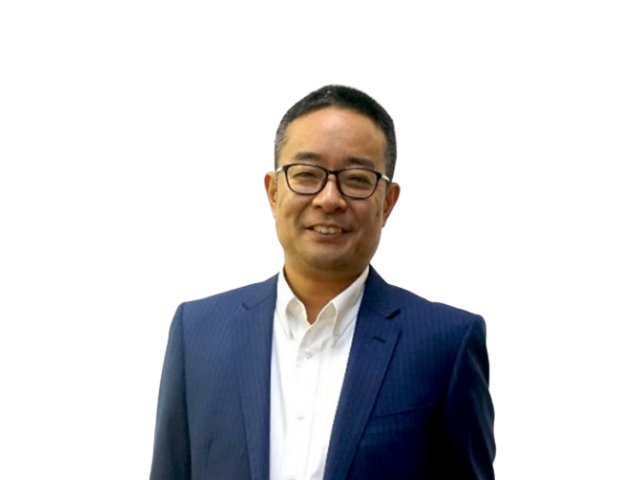 Mise replaces Mr Kaoru Arai, who was the Managing Director of Rakuten Trade since its launch in May 2017. Arai was responsible for the company being named FinTech Company of the Year in 2018 and for steering the company in achieving profitability in less than three years. Arai will be assuming the role of Director of International Business and will lead Rakuten Trade’s efforts in its regional expansion.

“On behalf of the Board of Directors and Management we express our gratitude, to Arai, for his leadership and contributions to the company,” said Datuk Chay Wai Leong, Chairman of Rakuten Trade.

On Mise’s appointment, Datuk Chay says, “In a year of unprecedented global uncertainties amidst the current pandemic, that resulted in stock market volatilities, Mise has been instrumental in leading the onboarding of a record number of new retail investors. We are confident that he will lead Rakuten Trade in its next chapter of growth.”

Rakuten Trade is a joint venture between Rakuten Securities, Inc. (RSec) in Japan and Kenanga Investment Bank Berhad, and the only completely digital equities broker in Malaysia.

According to Mr Yuji Kusunoki, President of Rakuten Securities, Inc., “In the last three years, Mise has been able to successfully blend best practices from both companies under one successful brand – Rakuten Trade. I'm delighted to see Mise in his new role as the CEO of Rakuten Trade. He is supported by a strong management team and with an extensive Fintech and Digitalization knowledge in equity trading and asset management from RSec, the next few years should prove to be exciting.”

Mise relocated to Kuala Lumpur in 2017 and played a fundamental role in the establishment of Rakuten Trade together with Arai. He was previously Rakuten Trade’s Head of Business Marketing before becoming its Chief Marketing Officer. Prior to Rakuten Trade, he was with RSec for 13 years where he honed his expertise in Japanese equities’ business, focusing on boosting margin trading and exchange-traded fund (ETF). He holds a Bachelor of Science (Finance and Economics) from the Syracuse University, New York, USA.

Want to find out how much one of the largest entertainment company, Walt Disney Co ($DIS) are making in their latest Q3 earnings results?

Click the button down below to get more info about it!