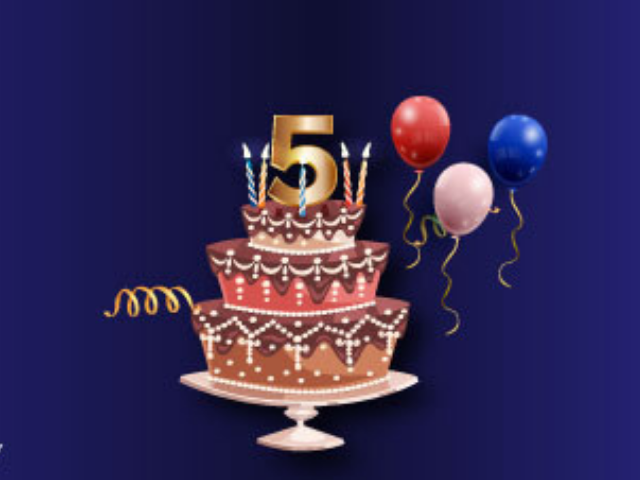 KUALA LUMPUR, 18 May 2022 – A market disruptor from business day one, Rakuten Trade Sdn Bhd (Rakuten Trade) enters its 5th year of operations in Malaysia with plans for enhanced trading features and a strengthened leadership team to strategically scale up for its next chapter of growth.

The fully-digital equity broker began 2022 with the launch of its U.S. trading service and has since received overwhelming response from both new and existing clients. According to its Chief Executive Officer Mr Kazumasa Mise, “As the appeal for our platform continues to grow, further adoption of technology and innovation is necessary to thrive in this era of digitalization. Our U.S. trading service is a prime example of this and as a result, currently contributes close to 20% of Rakuten Trade’s monthly revenue.”

As of 30 April 2021, Rakuten Trade had activated more than 245,000 trading accounts and more than 20,000 for its US trading services. It has handled more than RM100 billion in total trading value on Bursa Malaysia since business day one while its clients’ assets under trust was more than RM3.7 billion.

“The retail market in Malaysia has also matured tremendously in recent years and with it the Rakuten Trade customer profile, with a growing number of traders of more than three years of experience finding our platform a complementary tool to their existing trading strategy,” he added.

Remaining committed to the growth of digital investors, Rakuten Trade will expand its trading offerings to include foreign currency wallets, trading access to Hong Kong, and an enhanced reward ecosystem. Last month it announced its stop order management services for Bursa Malaysia trades.

With dynamic plans to boost the platform, Mise is cognizant of the role played by the Rakuten Trade team and as such has named two new members to its executive management team.

Deputy Chief Marketing Officer Ms Tracy Anne Leong is a founding member of Rakuten Trade and was responsible for its significant acquisition and debut trading growth since its official launch. She currently manages the Company’s business development as well as its marketing and communications strategies.

The second appointment was its Deputy Chief Financial Officer Ms Younne Lim who has revamped and digitalized the broker’s financial operations. She manages the strategic corporate planning initiatives and identifies solutions to deliver optimal operational efficiencies.